On The Surface: The Industrial Resin Flooring Educational Blog Powered by STI 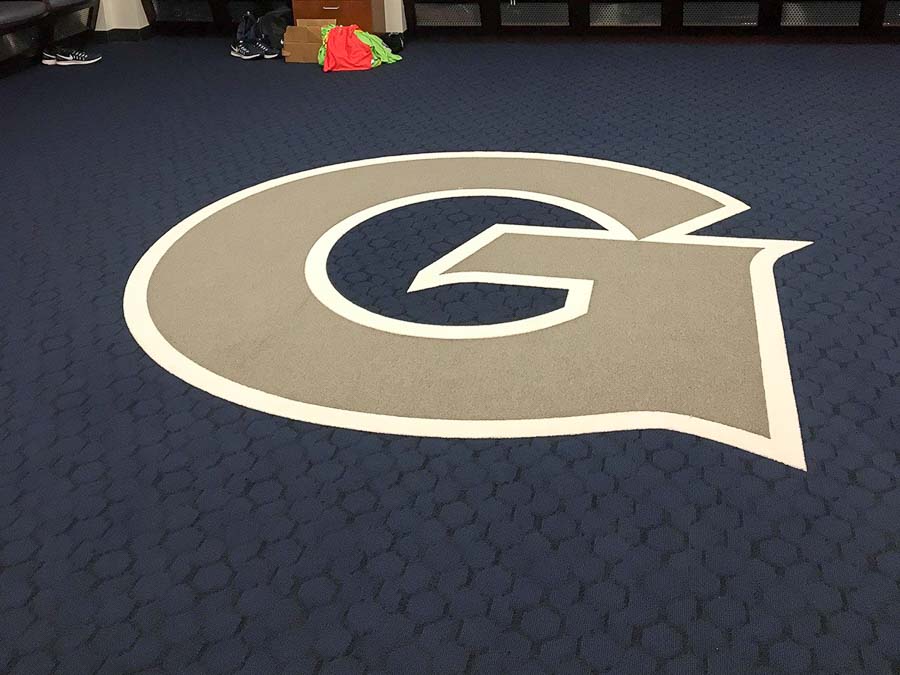 But as important as the new building was to the university, the construction of the new athletic center ran into difficulties during the build. The initial flooring contractor failed to meet schedule targets, putting the general contractor (GC) in the awkward position of replacing the subcontractor. They needed a company with an impeccable reputation, who could walk in the door and immediately begin work to bring the construction back on schedule.

That’s when the general contractor reached out to Mike Greenblatt, President of Surface Technology. “We have a strong reputation for quality, on-time delivery, and the GC really responded to that,” said Greenblatt. Surface Technology took on the job as the prime flooring contractor, but since the schedule was tight, their own installers were already booked on other projects.

Greenblatt engaged an installer he could trust to complete the job to Surface Technology’s exacting standards, as well as gain back those days that were lost during the transition to the new subcontractor.

The project was spread across 9 rooms and 4 floors, with each section receiving a primer and basecoat with hand broadcast vinyl chips in Georgetown colors. The work was finished with 2 seal coats and the application of anti-skid to the second coat to ensure stable footing in the showers. 4-inch coving was added around the perimeter to provide an effective moisture barrier and prevent bacteria and mold from getting an entry point behind the wall.

“We ran into challenges, that’s for sure,” said Greenblatt of the project. All of the trades shared one elevator and one loading dock, and it was challenging finding parking in what is already a popular, crowded campus. “We worked through the difficulties by ensuring that we had constant, effective communication between Surface Technology, the GC, and the trades,” Greenblatt said. Every morning the team met to plan the day ahead, and identify and correct any problems they saw on the build.

The experienced installation team played a big role in the success of the project. As a result of tight-knit coordination, the teams recovered the lost days and then some—the flooring was completed several days ahead of schedule, on budget, and without any entries in the punch list.

“We were honored to be able to work on such an important project for Georgetown University,” said Greenblatt. “Georgetown has an incredible athletic program, and with the addition of this new athletic center they are well positioned to ensure that their student-athletes have a clean, well-designed training space for years to come.”

For more information about this project, see the feature article in CoatingsPro Magazine at https://nace.mydigitalpublication.com/publication/?m=61415&i=616617&p=42&ver=html5.

We know you’re busy. We’re here to get you the information you need as quickly as possible. Whether you just want a quick estimation on your project specifications or want to talk to an expert about your project, we are here to help you.